“Tim and Tom are one of the worst criminals ever!” Bob shouted, infuriated. “Forget that! They’re probably coming back, we’ll hide, and if we see them we’ll catch them!” I explained. So that’s what we did. It was eight o’clock when we started our – rather my – fantastic plan! We waited two hours but there was no sign of Tim and Tom, then, just when we were about to give up, we heard footsteps. “Can I lift it up this time?” someone said. Then I saw them. “No.” Tom answered. Tim had green eyes and cropped brown hair, he had a very long nose and epic ears. Tom was identical except he had blue eyes and black cropped hair. I guessed they were brothers. Bob was shivering again, but not with excitement, but fear! “What’s wrong?” I whispered. A pale Bob pointed at Tim and Tom. They were both wearing green shirts and green trousers, and then I saw what Bob was really pointing at. It was Tim’s pocket; inside his pocket was a gun!

Read the full story at: http://wednesdaycircle.pandamian.com/agent-max-and-the-epic-bomb-by-imran-hussain/ 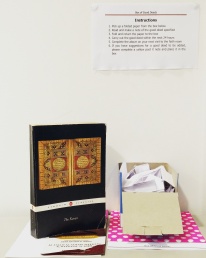 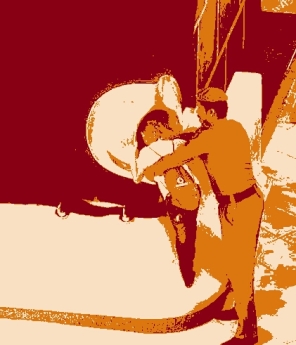 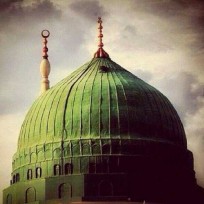 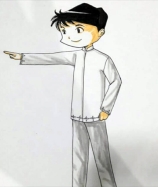 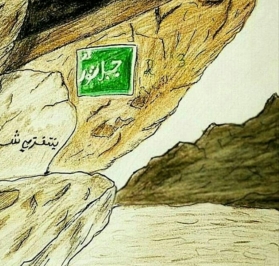