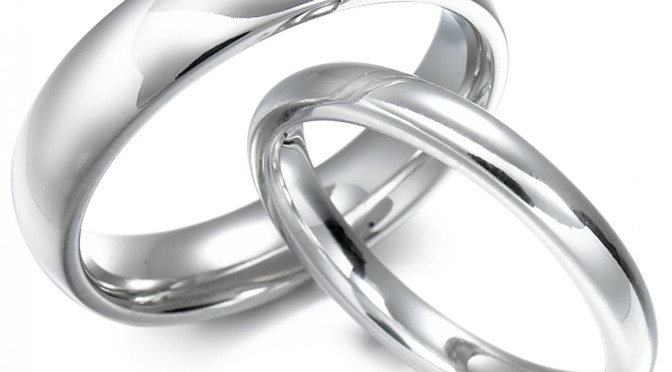 ‘O young people! Whoever among you is able to marry, should marry, and whoever is not able to marry, is recommended to fast, as fasting diminishes his carnal desires.’

Our parents tried to do right by us. They married us young to avoid us falling into sin. They tried their utmost to keep us on the straight and narrow.

Her parents took her to Egypt and found her a good decent man to marry. He was well educated and had a good job back home. When he came here he studied and found himself a decent job earning a decent wage. She had everything going for her. She was being looked after and taken care of, she had her freedom and independence, she had everything a girl could want or need. Yet she still felt she this desire and need to be with ‘him’.

My parents found me a good wife. They searched and searched until the found the right one. She was young, pretty, and had good Akhlaq and character. She was from a noble family. She ticked all the right boxes. When I saw her, I fell in love instantly. It felt like a match made in heaven. We got married and instead of living in our ‘happily ever after’, I felt the need to stay in contact with ‘her’ and continue this rendezvous’ whilst being married to my wife.

The Prophet (peace and blessings be upon him) encouraged us to marry young. The main reason for this is so that we can stay away from the haram and be with the opposite gender in a way that is halal and acceptable to Allah (SWT). But in order for this to work one must start the marriage on a clean slate. One must leave behind any baggage that they carry from previous relationships and make a firm commitment to remain faithful to the one that they have married.

If you are a young man or woman embarking on this sacred bond of marriage, please make sure that anything that you have from you past life that can jeopardise your marriage remains in the past. There is no need to take the baggage with you. Leave it at the departure lounge and free yourself from it for it will bring you nothing but your downfall in the future if you take it with you. Leave the past in the past, draw a line in the sand, and make a fresh new start with the one that you chosen to make yours.

Our problem was that she didn’t let go of the baggage and neither did I. We both thought that we could remain ‘friends’.

It was a disaster waiting to happen. And disaster did strike. Not once, not twice, but many times during our 15 year marriage.

©Islamopdia – Written anonymously ‘Confessions of a Serial Cheater’ is a collaboration between Islamopedia and others to raise awareness of the issue of infidelity in marriage. Although the characters and the narrative are fictional, the story is based on true events and reflects the pain that many women (and men) have to suffer due to the selfish actions of one partner. The purpose of this series is to stop anyone engaged in such activity before it’s too late and deter anyone thinking of committing such a sin before they fall into it. NB: Anyone having trouble in their relationships should seek professional help from qualified scholars and counsellors. 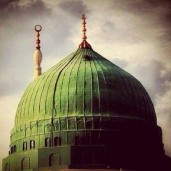 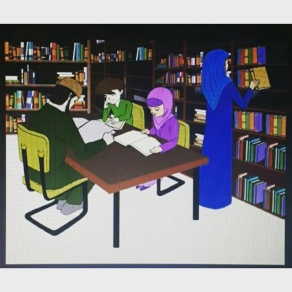