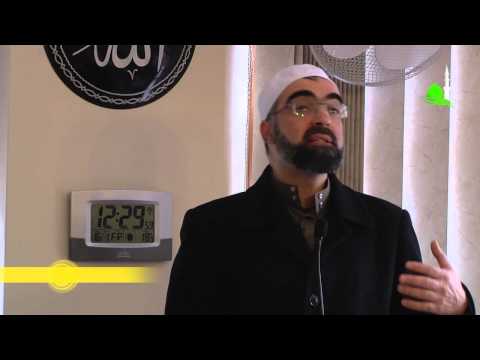 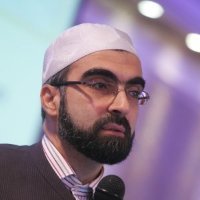 Shaykh Haytham Tamim is the primary teacher at Utrujj, and its founder. He has studied Islamic law for over 20 years. He has accreditation in interpretation and sciences of the Qur’an, Prophetic sayings (hadith) and jurisprudence (fiqh) from the scholars of Lebanon and Syria. He served as a lecturer of comparative jurisprudence for many years at the Islamic University of Beirut. He has also served as lecturer of hadith and the life of the Prophet (peace be upon him) (seerah) at the Azhar Lubnan Academy, Lebanon.

As well as verifying over 20 books, his specialities include comparative jurisprudence, principles of jurisprudence (usool ul fiqh) and hadith. He is the director of the “Shariah Solutions Ltd” A consultancy firm in Islamic Finance and is on the Shari’ah supervisory board for Gatehouse Bank PLC (London), He has delivered numerous courses and lectures in Islamic finance including an annual conference with leading Islamic finance scholars.

He provides counselling and independent consultancy services for Muslim and non-Muslim organisations both in person and via the internet. He has appeared on both Islam Channel and Shari’ah TV channel. He has been a guest speaker on Islamic radio stations throughout the UK responding to questions on Islamic law and living Islam in the modern context. He has also delivered a range of seminars and courses on Islamic Finance. 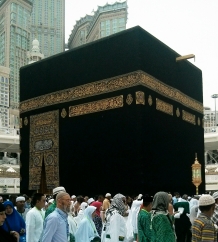 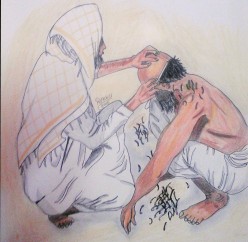 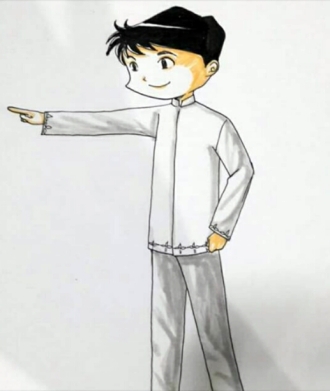 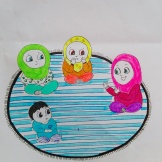 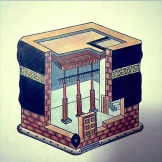 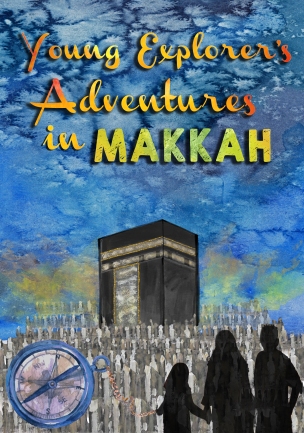 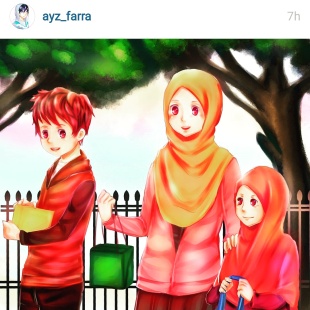 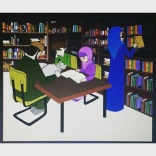 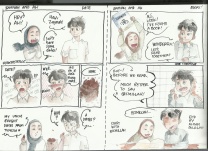 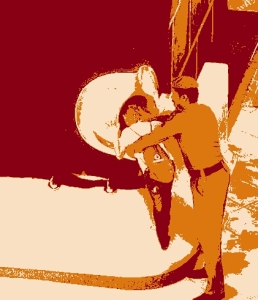 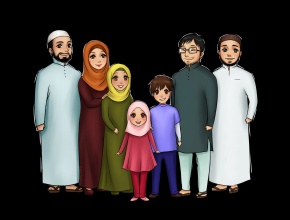 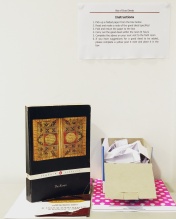 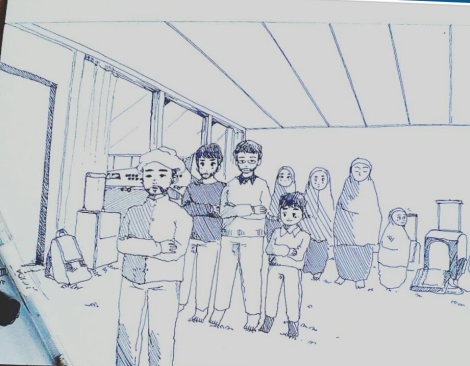