‘God has appointed the Ka’bah, the Sacred House as an [enduring] institution for mankind, and the sacred month, the offering and the garlands; that is so that you may know that God knows all that is in the heavens and in the earth, and that God has knowledge of all things.’ [Qur’an 5:97]

The Ka’bah is the Sacred House of Allah. It was the first House to be built for the worship of Allah and continues to be the direction of prayer for the Muslims until the day of Judgement.

It was first built by the Angels before the advent of Man. Then it was built by Adam (AS). The Ka’bah was lost for a period of time after Adam (AS) until it was re-built again by Prophet Ibrahim (AS) and Prophet Isma’il (AS).

It has been with Mankind since the time of Ibrahim (AS) and will continue to be here until the end of time.

It’s a beautiful sight to see how thousands upon thousands of people circle the House every day and to know that despite our own heedlessness there will always be people worshipping Allah by His House in the Haram.

Millions of Muslims visit the Ka’bah every year as part of the minor (Umrah) and Major (Hajj) pilgrimage. 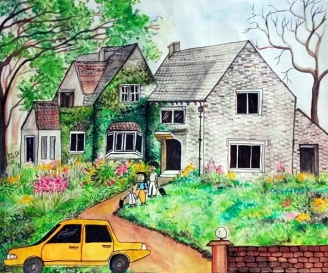 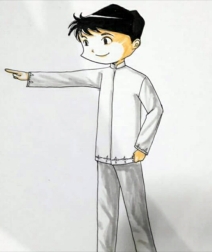 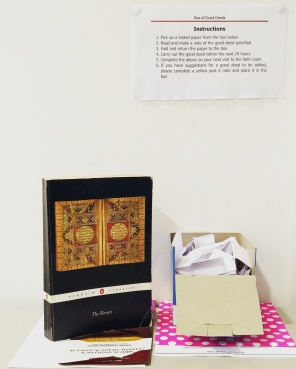 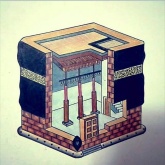 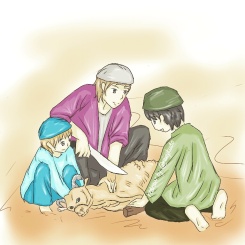