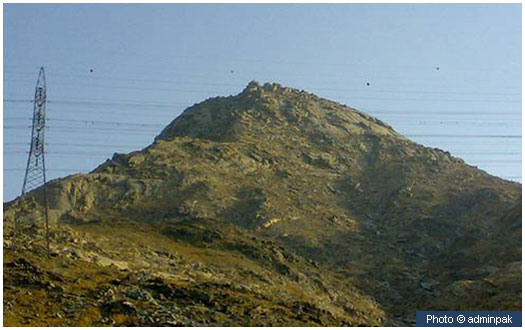 ‘If ye help him not, still Allah helped him when those who disbelieve drove him forth, the second of two; when they two were in the cave, when he said unto his comrade: Grieve not. Lo! Allah is with us. Then Allah caused His peace of reassurance to descend upon him and supported him with hosts ye cannot see, and made the word of those who disbelieved the nethermost, while Allah’s Word it was that became the uppermost. Allah is Mighty, Wise.’ [Qur’an 9:40]

This was the Mountain and Cave in which the Prophet (SAW) and Abu Bakr (RA) hid during the blessed Hijrah from Makkah to Madina. It is located in the southern part of Makkah approximately 9 miles distance from the Haram.

May the peace and blessings of Allah be upon our Prophet, his companion Abu Bakr and all those that served them and helped them on this blessed journey.

More info in the links below: 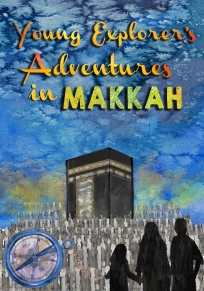 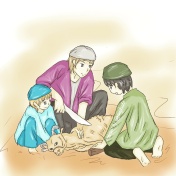 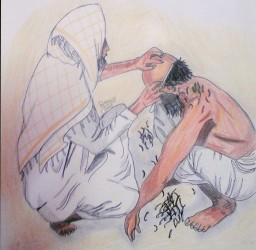