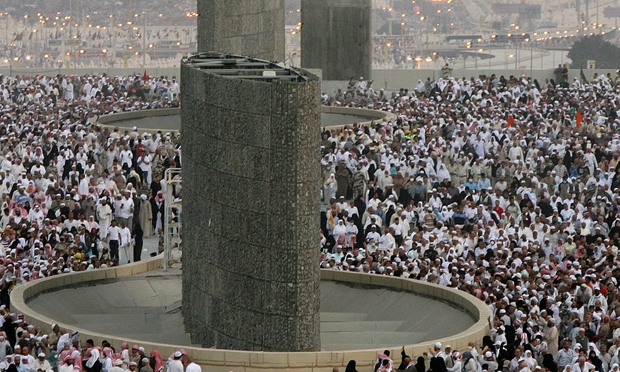 It was also here that Shaytan (Satan) tried to tempt him away from his determination to sacrifice his son so he pelted Shaytan with pebbles at three different locations. These locations are marked by the 3 large pillars known as the Jamarat. Pilgrims, to this day, stone the pillars in recognition of the act of Ibrahim (Peace be upon him).

The pillars are a symbol of what happened during the time of Ibrahim (Peace be upon him). Sometimes some of the pilgrims get a little over excited and start throwing rocks, shoes, sandals, umbrellas, sticks and all sorts at the pillars thinking that they are hitting Shaytan. We must never do that because that could cause harm and injury to the other pilgrims and that is not within the spirit of the Hajj.

Source:Edited from the Young Explorers’ Adventures in Makkah

There was an error retrieving images from Instagram. An attempt will be remade in a few minutes. 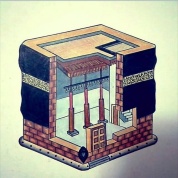 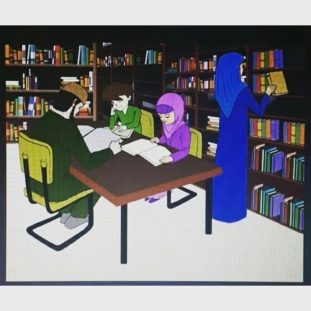