I hope and pray that you are well and that Allah (SWT) keeps you well throughout this pandemic that we are facing.

I have compiled below a basic list of 10 things that we can all do to help with the threat of the Coronavirus within our community. Feel free to add your own suggestions to the list and share insha Allah.

1. Look after yourself and your families. Don’t put yourself or them at risk.

2. Take the necessary means to protect yourself but don’t panic. Have Tawakkul and trust in Allah.

3. Try not to panic buy and hoard goods at home. Be considerate of others when out shopping.

“Whoever hoards food away from the Muslims, Allah will afflict him with leprosy and poverty.” [Ibn Majah]

4. Seek respite through Recitation of the Qur’an, Dhikr and Du’a. Recite the Ayat and Duas of Shifa regularly.

5. Look out for the elderly and vulnerable, especially those who live alone, and help out where you can.

6. Look out for your Neighbours.

“Jibril kept on recommending that I treat my neighbours well until I thought that he would order me to treat them as my heirs.” [Adab Al-Mufrad]

7. Where Masjids have closed, establish the Adhan and Iqama at home and pray in Jama’ah where possible.

“Your Lord delights in a shepherd who announces the call to prayer on the peak of a mountain and he prays. Allah Almighty says: Behold my servant who calls to prayer, performs prayer, and fears me. I have forgiven my servant and admitted him into Paradise.” [Al-Nasa’i]

8. Where children are at home, use the time wisely and ensure that they continue their education at home. Incorporate an Islamic subject into their daily syllabus.

“The best of what a man leaves behind are three: a righteous child who supplicates for him, ongoing charity the reward of which reaches him, and knowledge that is acted upon after him.” [Ibn Majah]

9. Please verify information before you start forwarding and spreading news as there is a lot of rumours and fake news flying around. Also be weary of spreading conspiracy theories.

“O you who have believed, if there comes to you a disobedient one with information, investigate, lest you harm a people out of ignorance and become, over what you have done, regretful.” [Qur’an 49:06]

10. Finally listen to and follow the guidance from the government, the doctors and those in authority and follow this in line with the recommendations from our community elders and Ulama.

“O you who have believed, obey Allah and obey the Messenger and those in authority among you.” [Qur’an 4:59]

If we all follow simple rules, look out for one another, and behave in a civilised fashion then insha Allah we can defeat this illness as a community, as a nation and as humanity as a whole, always in the knowledge that in the end it is all in the hands of Allah (SWT) and what He wills will be done.

Keep us and the Ummah in your Duas. 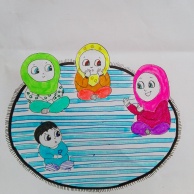 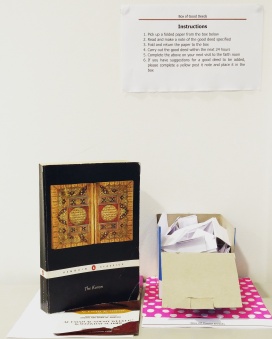 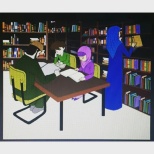 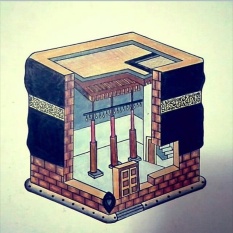