The Messenger of Allah (peace and blessings be upon him) said:

“Whoever does Hajj for the sake of Allah and does not have sexual relations (with his wife), commit sin, or dispute unjustly during the Hajj, will come back like the day his mother gave birth to him.” 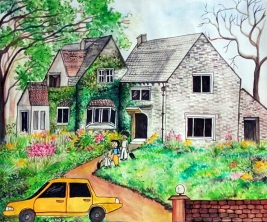 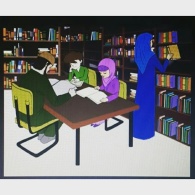 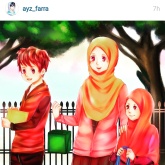 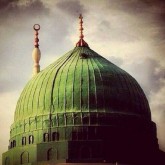 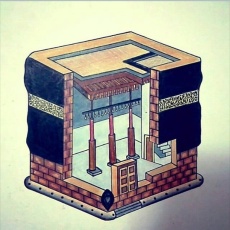