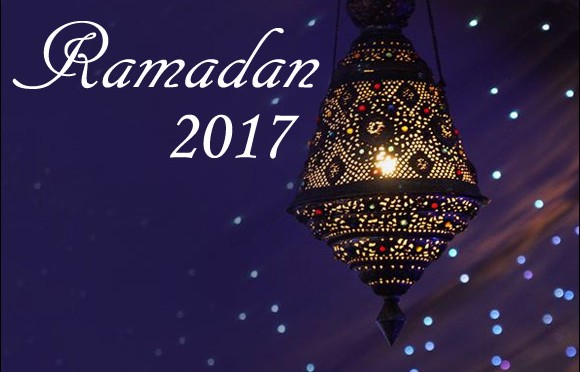 This Ramadan I would like to share a brief post with you every day asking you to do three things in the day as part of our 30 Day Ramadan challenge.

Let us begin below the actions for Day #29 bi’iznillah

Deed of the Day: Do Something Nice for your Neighbours

“Jibril kept on recommending that I treat my neighbours well until I thought that he would order me to treat them as my heirs.” [Bukhari – Adab Al Mufrad]

Prophetic Food of the Day: The Fig

SKT Welfare is a UK-registered charity, founded in 2008, dedicated to the delivery of humanitarian aid and solutions regardless of race, political affiliation, gender or belief. Its aim is to help relieve the suffering of the world’s poorest communities.

Since its inception, the charity has accomplished several projects in the UK, Pakistan, India, Morocco, Somalia and more recently, Palestine. However, since 2011 and the onset of the crisis in Syria, SKT Welfare has re-oriented most of its efforts addressing the humanitarian fallout from this conflict, and has become instrumental in delivering aid to Syrians in need, both inside Syria and within refugee camps in neighbouring countries. The charity has evolved and adapted itself successfully to what is an extremely difficult conflict zone to function within, operationally and logistically.

The charity operates a 100% donation policy, and all of its work is carried out by experienced and committed volunteers, overseen by trustees, who are primarily from professional backgrounds. SKT does not outsource any aspect of its relief efforts whatsoever, and takes complete ownership for delivering projects itself, end-to-end. Currently, SKT Welfare has offices in the UK, USA, Sweden, Turkey, Palestine and Jordan.

You can support the cause by using the link below:

Lessons from the Qur’an: Juz 29 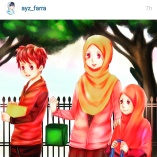 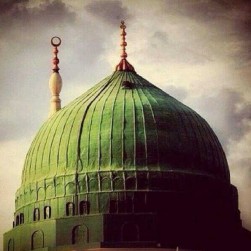 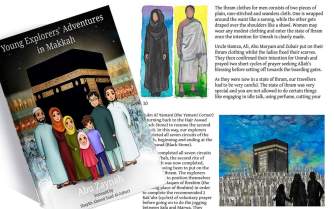